Beyonce & JayZ ‘On The Run II’ tour UK leg of its World tour kicks off in Cardiff tonight at the Principality Stadium. Eager fans have been queuing all day in the lovely sunshine looking forward to the packed out event to get underway.  The tour will continue throughout the UK and Europe in June and then moves on to the rest of Europe and the USA in July.

Beyonce has been reported sighted enjoying the sights of the Capital yesterday before the tour gets under way and brought a welcome celebrity status to the City. 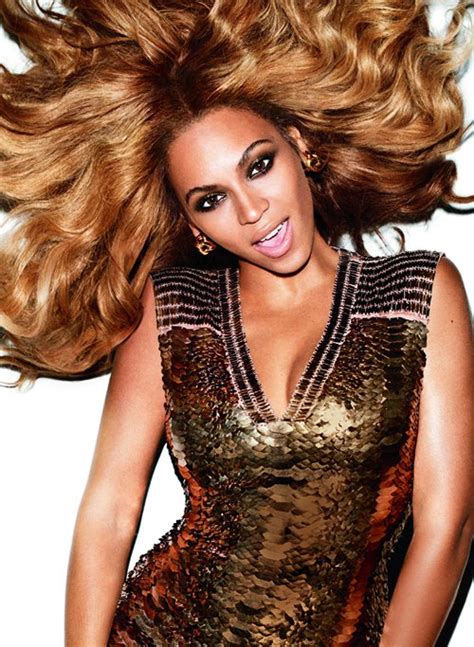 The ‘On The Run II’ tour follows 4 years after the previous ‘On The Run’ tour. Concert attendees have been advised to prepare for security checks at the Cardiff Principality Stadium and road closures as per the following map will apply.

On The Run II Tour Dates

Several roads are closed in the city centre from 18:00 BST and are not expected to re-open until 23:30 and Park and Ride facilities will be available at the Cardiff City Stadium in Leckwith.

Arriva Trains Wales has advised passengers to get the earliest train possible. 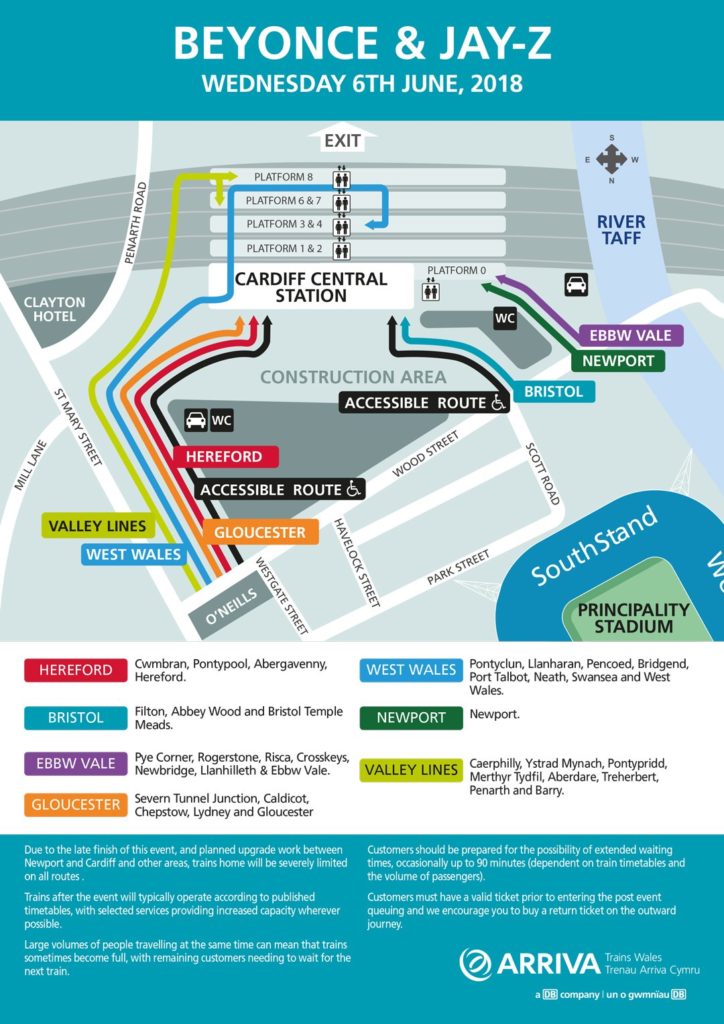